A Hastoe tenant has been sent to prison for breaching an anti-social behaviour injunction. 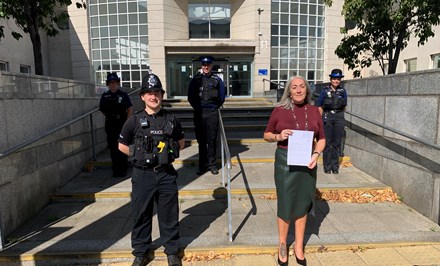 In August 2020 one of our tenants in Milton Keynes was accused of engaging in serious antisocial behaviour. Local residents reported the tenant to us following repeated disturbances at the property, and for threatening violence against a neighbour. It was further alleged that during one disturbance the tenant threw bottles of alcohol at the neighbour’s home.

In partnership with Thames Valley Police, our housing team took swift action to obtain an emergency interim anti-social behaviour injunction. The court granted the injunction which prohibited our tenant from contacting the victim and entering the victim’s property. The tenant was also prohibited from engaging in disorderly, threatening or violent behaviour. A judge later ruled that an anti-social behaviour injunction was to stay in place until September 2022 and ordered our tenant to seek help for their alcohol misuse. 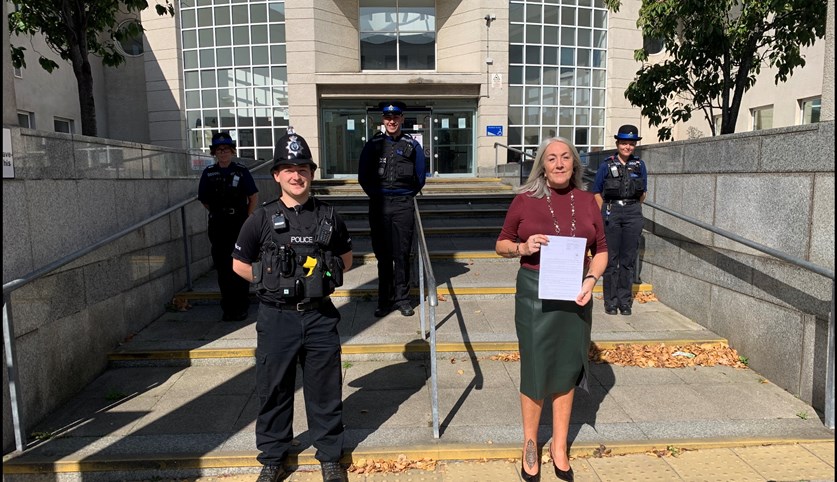 However, on 18 November 2020, at Milton Keynes Magistrates Court, the tenant admitted to breaching this injunction by engaging in disorderly and threatening behaviour towards the victim, and was sentenced to six weeks in prison, suspended for 12 months.

Then on 1 December 2020, following a further incident a day earlier, the tenant admitted to three other breaches including engaging in threatening, disorderly and abusive behaviour and contacting the victim. The tenant was sentenced to a total of three months imprisonment.

A member of the housing team said “we take antisocial behaviour seriously as we believe everyone should be able to live peacefully and feel safe in their home. We will take action if our tenants act in an antisocial way.”

Find out more about what to do if you're experiencing antisocial behaviour in or around home, and how to report it.

​Back to all news