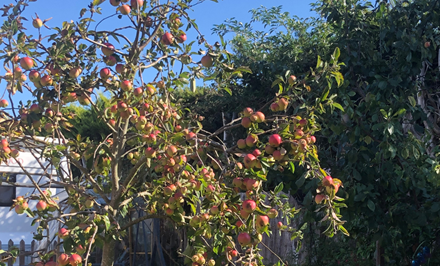 Wildlife and free fruit in our sustainable homes and gardens

In August we asked our residents to send in photos of their Hastoe tree and tell us what they do with their crop of free fruit each summer.

The images they sent us, which you can see below, showcase just a selection of more than 1,300 fruit trees in our Hastoe Orchard spread across the south of England. With each new build, we offer residents the choice of an apple (eating or cooking), pear, plum, or cherry tree to plant in their gardens. Or they can be placed in communal areas. These trees are part of the Hastoe approach to building sustainable, affordable homes. We want to ensure they have minimal impact on the environment and are ecologically sustainable. The Hastoe Orchard helps to encourage wildlife in gardens and shared spaces and offers a source of free, healthy fruit to residents. 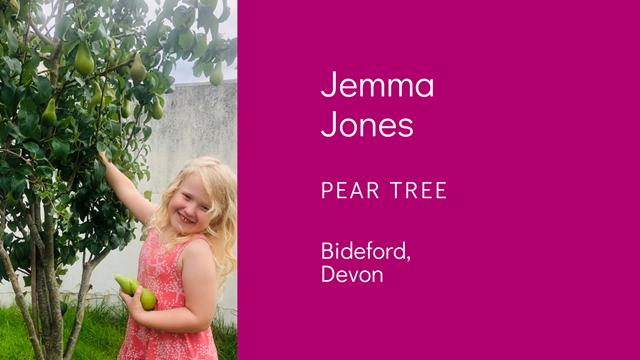 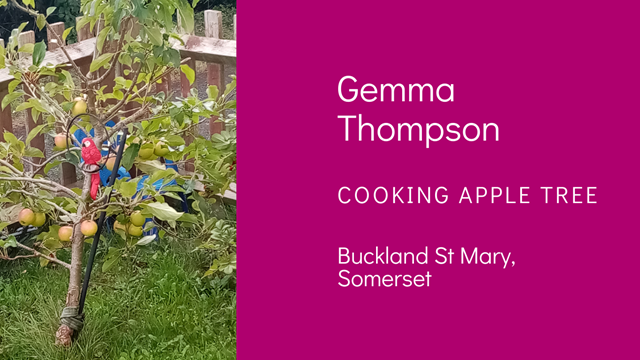 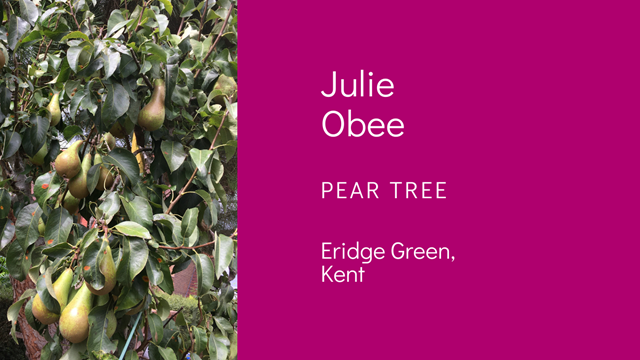 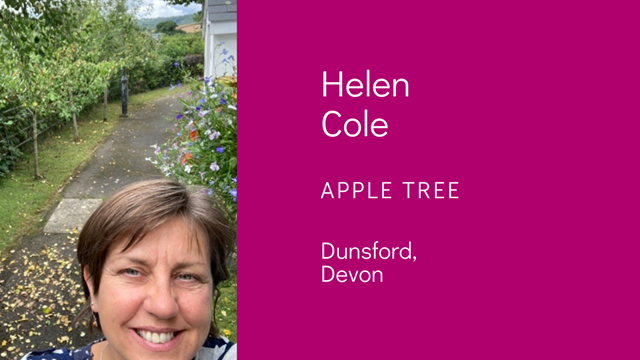 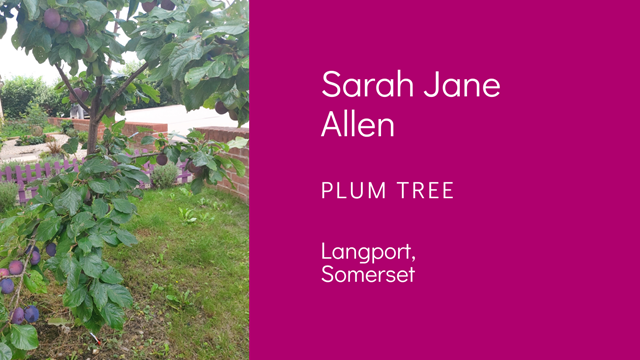 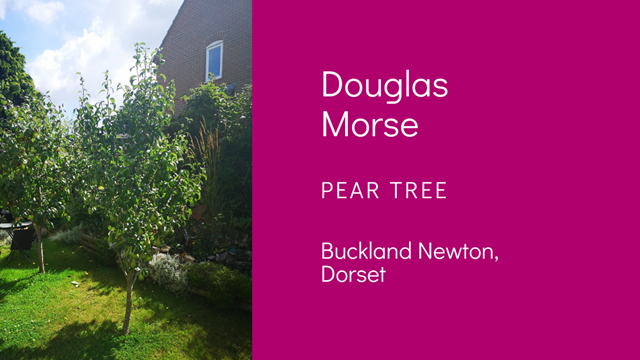 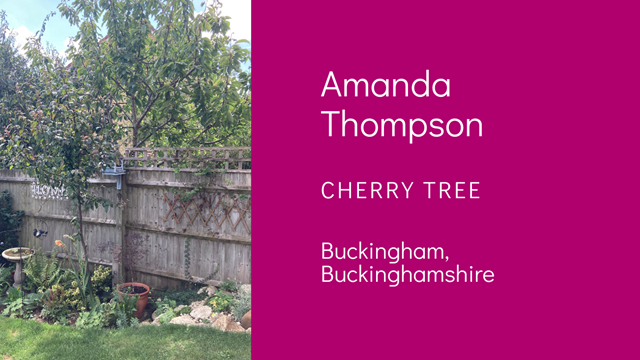 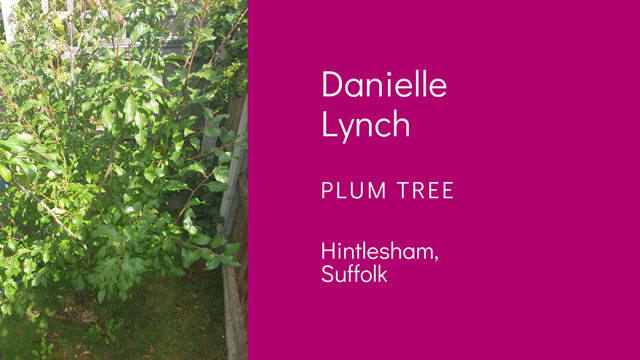 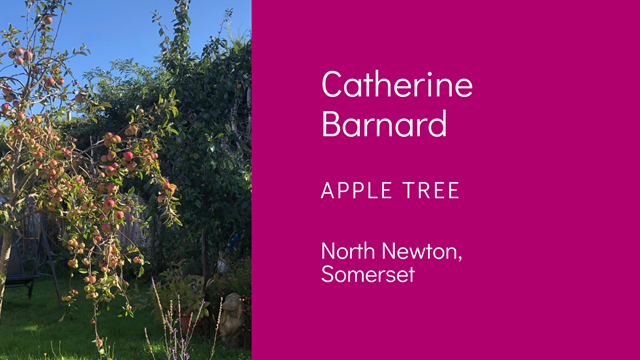 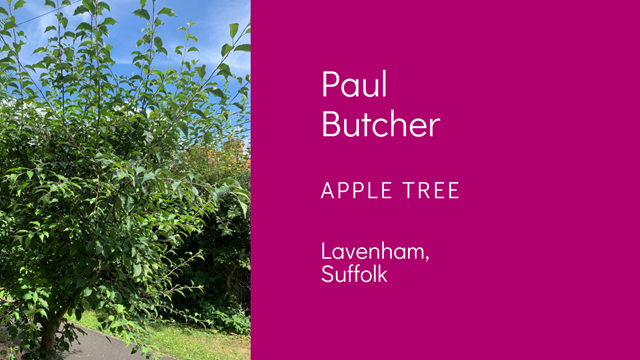 Our residents' comments about what they do with the fruit from their trees illustrate how the Hastoe Orchard helps to bring local communities together.

Jemma Jones, from Bideford in Devon, told us the children in her street often harvest the pears from their tree together. She says:

Gemma Thompson, from Buckland St Mary in Somerset, says picking the fruit for her crumbles from the trees in her garden also saves her money too. Meanwhile Douglas Morse from Newland Buckland in Dorset hasn’t been able to do anything with his pears this year as the wasps got to them first! 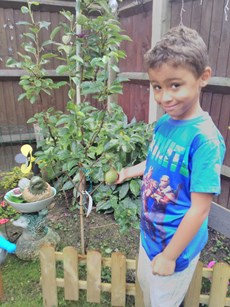 Seven-year-old Omar from Hambrook in West Sussex told us (via his mum Emma Costello) that his family’s pear tree was a twig when it was planted in the garden two years ago. It has grown with him in that time and from the look on his face in the photo, Omar is very proud to be holding the one and only pear that’s appeared this year.

And while Natalie Van Der Schans from Hatfield Health in Essex laments the appearance of only one lonely apple on her tree this year, she says normally not only do they have enough to make apple and blackberry pies, they also donate fruit to a local church group that helps the homeless and elderly local residents.

When trees produce very little fruit after a year of plenty, experts say it may be down to something called ‘biennial bearing’. This is where a tree may exhaust itself from fruiting extravagantly one year so that it needs to take a complete break the following year. According to GrowVeg, the secret to avoiding this feast and famine situation is to thin fruits by hand every year. “It feels wrong,” they say, “but it’s for the best – and it’s really just an extension of the natural process commonly known as the ‘June drop’, where trees shed excess fruits to reduce the strain."

Helen Cole hasn’t suffered from a lack of fruit on her trees. From her home in Dunsford, Devon she tells us:

Helen added that her neighbour Dave, next door, loves the blossom on the trees but doesn’t eat or use the fruit, so he’s happy for Helen to harvest the lot. Win win we say!

Back to all news